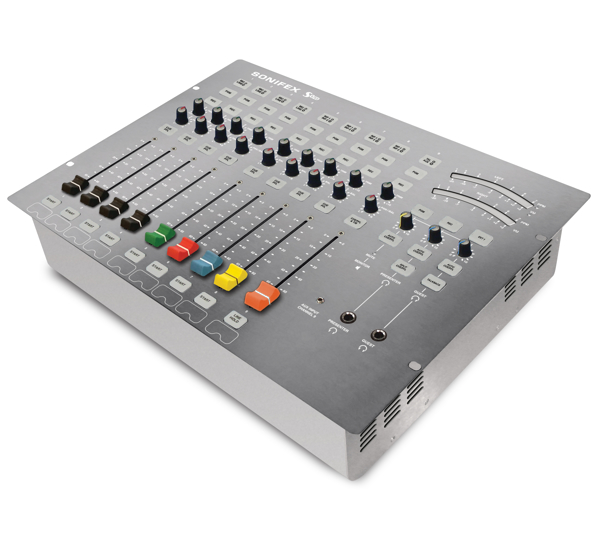 The latest upgrade to the S0 mixer allows the user to operate Skype on channel 9, with the only interconnection being a USB cable. The S0s USB audio feature has previously allowed either PROGRAMME or RECORD bus audio (selected by jumper) to be routed to a PC via USB interface for the purpose of audio recording, with a return path useful for providing a pre-fade listen (PFL) for a playout system.

The upgrade gives the user a third option, allowing the cleanfeed output from the telco channel to be routed to a PC via the USB. Setting both the microphone and speakers within skype to S0 then allows full duplex communication between the S0 presenter and a caller, enabling the user to audition the caller on PFL to set levels before either going to air or recording a feature.